Some readers may have heard that there is a time limit on how long you can pursue a claim. For breaches of contract, that time limit is 6 years. For an injury, it is only 3 years.

What happens if you were injured more than 3 or 6 years ago, but did not know you could make a claim?

At McNamara Law, we have assisted a number of people with pursuing a claim for injury that, in some case, occurred over a decade ago.

For people like this, they may have suffered an injury that brought on total and permanent disability that prevented them from working. Unaware that they may be able to claim for total and permanent disability benefits through their superannuation fund, these people have gone on to be supported by another person, or been in receipt of the Centrelink Newstart, or Disability Support Pension.

A total and permanent disability insurance definition will usually be along the lines of being unable to ever again work in an occupation for which a person is reasonably suited based on their training, education and experience.

Most policies do not have a time limit on making a claim for total and permanent disability however some funds have started introducing time limits for making a claim. You should always seek legal advice as soon as possible to prevent the loss of any medical or other supportive evidence and to protect your time limits.

Below are some recent case studies on historical TPD claims that we have assisted with:

Our client was involved in a motor vehicle accident in 2007. In 2012 our client attempted to make a claim for total and permanent disability on their own.

The TPD claim was for the payout of the insured benefit of more than $150,000.

Shortly after lodging the claim, in 2013 the TPD claim was declined.

Our client sought advices from our firm in 2018. By this stage there had now been an 11 year delay since the injury resulting in the total and permanent disability.

Following our investigations we then lodged a request for review of the claim in November 2018, along with supporting submissions. There were issues with the insurer’s delay in considering our submissions, and after giving notice of our concerns on delay, the insurer then made a decision in May 2020 to approve the claim, which had previously been denied in 2013.

Fortunately for our client, they had sought advices from our firm, and we were able to convince the insurer to payout the total and permanent disability more than 11 years from the decision to decline the claim, and more than 13 years from the initial injury.

Our client suffered severe back pain in 2010. This was not caused by any specific incident, but from the natural degeneration of the body.

Struggling financially, our client sought our assistance to withdraw their superannuation in 2018. As part of our advice, we conducted a search for any superannuation funds held, and discovered that they held a TPD insurance policy worth approximately $90,000 with one insurer, as well as an income protection policy with another insurer.

Despite the lapse in time, we recommended to pursue both claims. However, it was not without resistance.

After lodging the claim, now 9 years on from the injury, the TPD insurer made the decision that the condition resulting in the disability was excluded under the insurance policy because it was pre-existing. Therefore denying the TPD insurance.

A separate insurer had approved the income protection claim without resistance.

After a lengthy period of back and forth with the insurer, eventually we were able to convince the insurer that the injury was not excluded, and the TPD claim was approved, more than 9 years from the injury.

The income protection gave our client the added bonus of regular payments to age 60.

Fortunately for our client, they had sought advices from our firm, and we were able to convince the insurer to payout the total and permanent disability more than 9 years from injury with additional income protection support.

If you have ceased work because of an injury or illness, or if an insurer has rejected your claim, do not let time be a barrier from investigating whether you have a claim. You may have a large sum of insurance waiting to be claimed, or an opportunity to convince an insurer that their decision to reject your claim was wrong.

For more information about Total and Permanent Disability Claims please contact one of our Ipswich personal injury lawyers on 13 58 28. 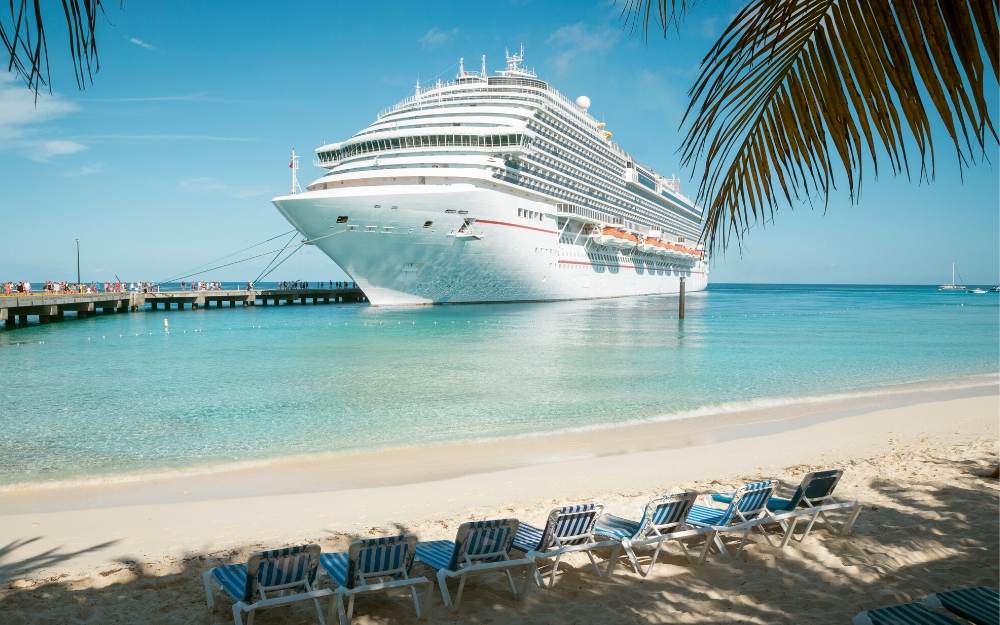