Do I Need to Get the Other Parent’s Permission to Move?

Home » Do I Need to Get the Other Parent’s Permission to Move?

One of the most troubling issues when a couple with children separate or divorce arises when one parent wants to move away with the children and resettle in a place that is a considerable distance away from the other parent.

After a couple splits, it’s natural that the parties wish to get on with their lives. They may meet a new partner who lives interstate (or even internationally), or want to relocate to pursue a new or better employment opportunity. But this doesn’t mean that the parent who wishes to relocate can automatically take their children with them. They require the permission and agreement of the other parent before doing so.

Failure to gain permission may mean the relocating partner becomes subject to a Recovery Order sought by the other parent, where the child or children can be brought back by the Australian Federal Police or local police until the issue is properly resolved through the court.

What is the process if one parent wants to relocate with children?

Ultimately the Federal Circuit Court can make orders either allowing or disallowing a parent to move away from the other parent with the couple’s children. But before getting to court, the parties are always advised to undertake meditation or family dispute resolution in order to try and resolve their differences on the issue.

Even at this stage it’s recommended you seek knowledgeable legal advice in order to understand your rights before entering into the dispute resolution process. Generally speaking, dispute resolution offers a quicker, more cost-effective and more amicable path forward for each parent, where creative solutions can be agreed on which will then be documented in a Parenting Plan or a Consent Order. It should be noted that a Parenting Plan – while constituting an agreement between the parties – is not legally enforceable and can be varied by a new agreement. A Consent Order, on the other hand, is also an agreement between parents but one that is registered – and therefore enforceable – by the court.

What happens if the matter ends up in court?

If agreement can’t be reached via dispute resolution, either parent can apply to the Family Court or Federal Circuit Court so that a decision can be made to resolve the relocation issue.

The court takes into account a range of factors in determining whether to allow one parent to relocate with the children, based on the “best interests of the child” provision within the Family Law Act. These include:

As is clear, these are significant and complex issues to be worked through by the court. Any decision to pursue a decision through the court process should be supported by expert advice by experienced family lawyers.

McNamara Law handles legal matters involving families with sensitivity, compassion and understanding. We offer a free, initial 30-minute consultation to discuss your issue and canvass all possible options available to you to protect your rights and those of your children. Call our Ipswich lawyers today on 13 58 28 if any of the issues raised in this article are causing concern. 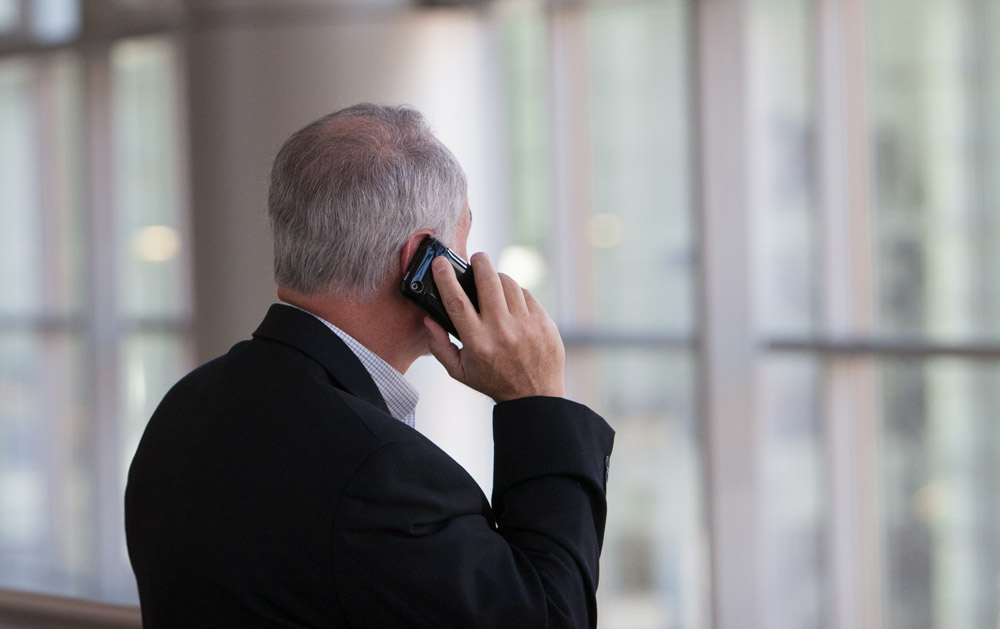