De Facto Relationships and Family Law. What You Must Know

Home » De Facto Relationships and Family Law. What You Must Know

In modern society de facto relationships are treated almost identically to marriages in legal terms, whether your relationship is heterosexual or same-sex.

This means that your legal rights, and your remedies, are governed by the Family Law Act 1975 when a de facto relationship ends and you and your former partner need to decide issues such as property settlement, child-raising, maintenance payments, superannuation splitting and more.

If your de facto partner died, for instance, just like a married person you would be able to claim a share of their estate under the Succession Act if they died without a will, or receive compensation under workers’ compensation law (if your partner died during the course of employment), as well as claim social security payments.

The main difference in the way family law deals with de facto relationships relates to certain time limits for addressing the issues mentioned above, as well as proving that your former relationship does in fact qualify as ‘de facto’.

What is considered in determining a relationship is de facto?

The basic criteria for classifying your relationship as de facto is that you and your partner, whether opposite or same sex, lived together on a genuine domestic basis for a period of no less than two years.

In order to assess whether a claim for property settlement or maintenance, for example, can be made on the basis of a de facto relationship, a court will also take into account a number of other factors including:

For any relationship that can be defined as de facto on the above criteria and ended after March 2009, you can undertake proceedings in the Family Court or the Federal Circuit Court.

Like married couples, there are a number of ways de facto couples can deal with the matters to be resolved after they split. Here we’ll look at two of the most common issues: division of property and parenting.

In some cases a de facto couple will have made a Binding Financial Agreement either before, during or at the end of their relationship, which sets out what is to happen regarding property and assets after separation. To be legally binding, both parties must have signed the agreement and have received certain independent legal and financial advice before doing so.

In the absence of such an agreement and where there is a dispute over the various issues arising out of the separation, dispute resolution is usually a less costly, more time-efficient means of resolving the matter when compared with going to court. If agreement can be reached through this process, the parties can then apply for Consent Orders through the court to formalise the agreement. The Court will assess whether the agreement is ‘just and equitable’ to both parties and that both parties have sought independent legal advice before issuing orders. This is where experienced, expert family law advice will prove invaluable in helping you through the process.

Lastly, you can apply to the Federal Circuit Court (Federal Magistrates Court) of Australia and the Family Court of Australia for property orders if there is no agreement in place and no agreement can be reached for Consent Orders. This application must be made within two years of the end of the relationship. The court undertakes the same process as it does in marriage break-ups to assess property settlements, ascertaining the net asset pool of both parties including anything acquired before or during the relationship, as well as after separation.

Under the Family Law Act both parents have parental responsibility for children whether or not they separate or enter new relationships. If there is disagreement between de facto partners who separate about children from the relationship, including living arrangements, access and financial support, then one or both parents can file for parenting orders with either the Family Court or the Federal Circuit Court.

Both parties, however, will be required to attend family dispute resolution before a court will make any parenting orders. Again, this saves time, money and the adversarial experience of going to court. An experienced family lawyer can help guide you through the mediation process to try and achieve the best result at this stage.

If no agreement can be reached through dispute resolution, an application for parenting orders will be heard by the court. Parenting orders may also be applied for by the child from the relationship; a grandparent; any other person concerned with the care and welfare of the child. The court will make its decision based on the ‘best interests’ of the child or children.

How a family lawyer can help

Just as people experiencing a marriage break-up will seek legal advice on their rights and to protect their interests, so it’s also an advisable course for those in de facto relationships which come to an end. While most of the administrative procedures and processes are the same, a few things such as time limits on actions are different.

McNamara Law is widely experienced in all family law matters, including advising those who have ended a de facto relationship on their entitlements. While every case is different, we are recognised as experienced, effective and efficient in dealing with family law matters, and offer a free 30-minute consultation upfront (or use our online service). Call our Ipswich lawyers today on 13 52 28 to discuss the best way forward in your situation. 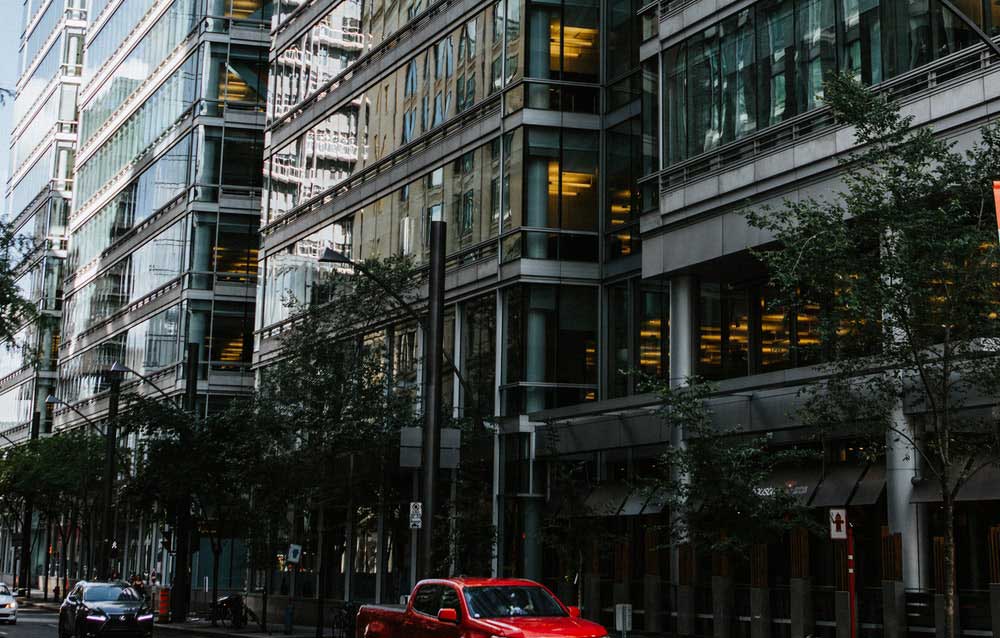 What Does Due Diligence Involve When Buying Commercial Property?

What Does Due Diligence Involve When Buying Commercial Property?